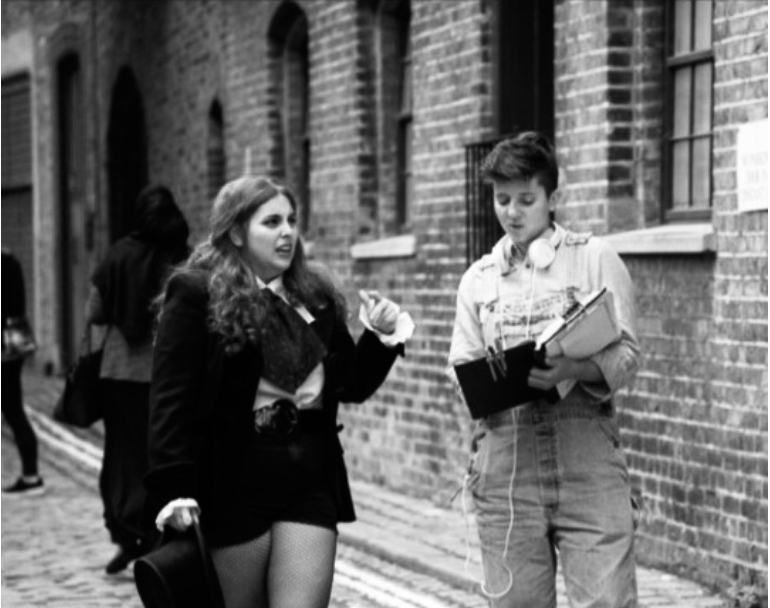 How can I help you with your voice and dialect needs?

Filming is underway for The Last of Us and season two of The Wheel of Time. Take an in-depth look at my work on these shows, and learn a bit about my process. 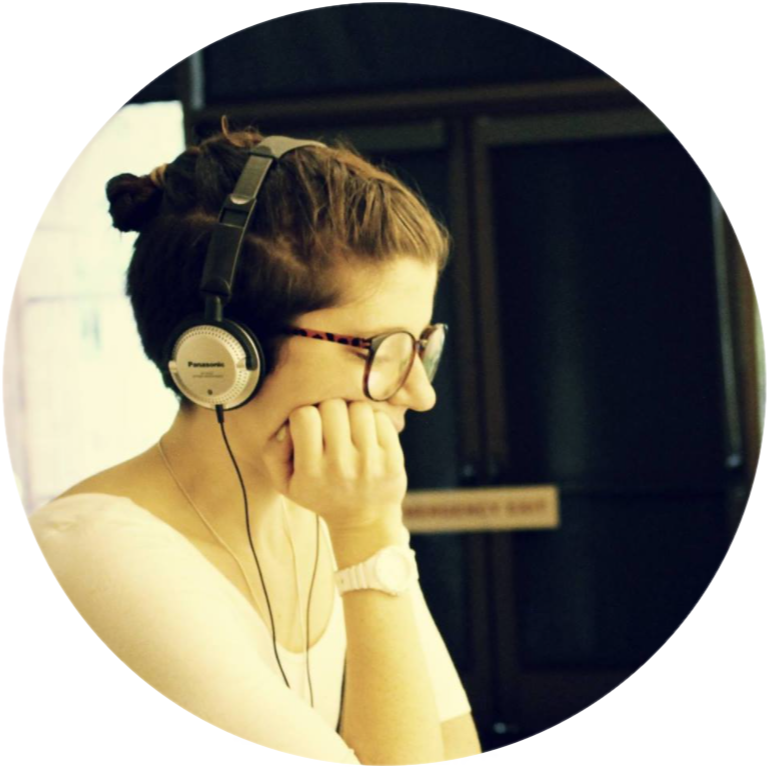 Curious about voice and dialect, and what it is that I do? Find answers to some of my most frequently asked questions. 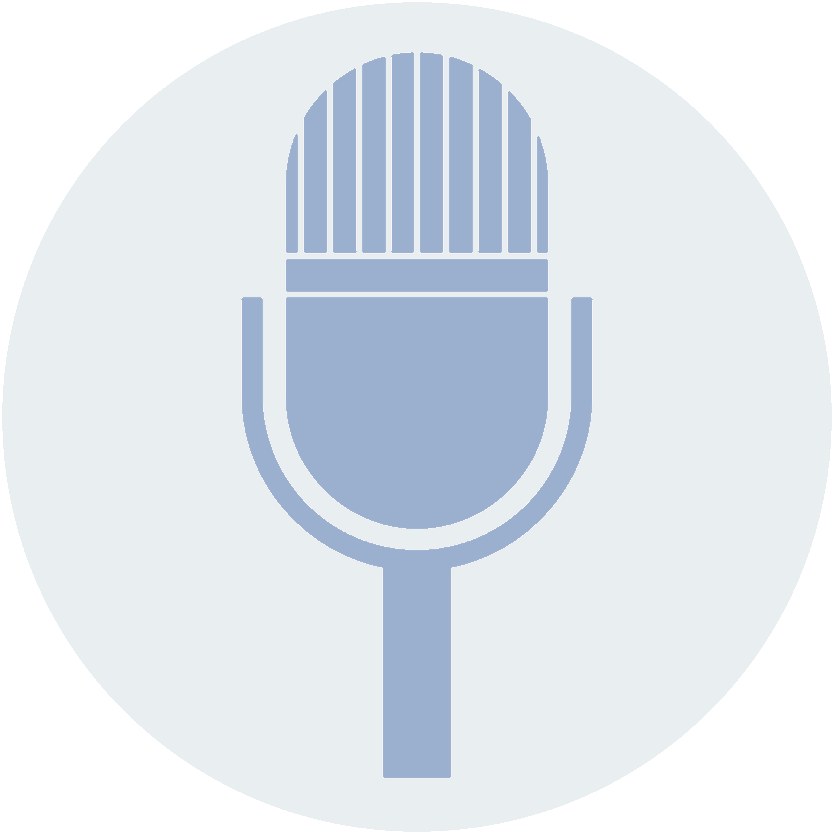 Be a part of my accent recognition app! Record a small clip of speech to add your voice to the database. All accents are welcome. Even if yours is a mixture, we want to hear it.

What is the difference between Accent and Dialect?

In much of the entertainment industry there is no difference. In my experience these two words tend to be used interchangeably.

However, if you are the kind of person who would like two separate boxes to house these words in, I shall provide them for you!

Did you like those? very satisfying? Well here are another pair of definitions:

Dialect is what I might describe as a ‘not-quite-language-yet’. A dialect includes not only different ways of pronouncing things, but a set of vocabulary that is different, and possibly even some small grammatical changes to the language. AAVE (African American Vernacular English) is a dialect and not an accent, for example, because there are different ways of constructing sentences (‘Don’t nobody know what's happening’). Or Scots is a dialect, because it has its own additional vocabulary: calling a woman ‘hen’, or using the word ‘ken’ to mean ‘know’.

Personally, I tend to use the latter two definitions if I differentiate them at all. But as I work in the entertainment industry, I usually go with the flow and use the words interchangeably.

What is your favourite accent?

My favourite accent is the accent I am least familiar with. I love to hear accents that engage my interest! This could mean an accent with features I have not heard before, or an accent that shows a mix of features of different accents. For example, someone who is Danish, learned Standard Southern England English, and lives in Scotland. I have so much fun picking out the features of Danish, Southern English, and Scottish as they crop up throughout that person’s speech.

For me, an accent's merit is in engaging my interest rather than the auditory pleasure of it. Because an accent is part of a person/culture/place, I think calling it ‘ugly’ or ‘beautiful’ is akin to deeming a race of people more beautiful than another race. Call me an alarmist, but even if you disagree, ask yourself what makes you think a way of speaking is ugly or pretty? Is it truly the sounds, or is it wrapped up in the things you’ve been told (by others or by society) about the people?

What is the hardest accent to teach?
The answer, as you might imagine, depends greatly on the person being taught the accent. The hardest accent to teach is usually the accent with features that are farthest away from what the learner uses, has used, or has heard before.
There are three things that make up learning an accent: input (hearing it), output (doing it), and fluency (feeling natural). The hearing and the doing are very tied to one another. If you’ve never heard a particular sound, you’ll find it hard to do. On the flip side, have you ever been unable to hear the difference between two different sounds in a foreign language? That’s probably because you’ve never made those sounds before. If you can somehow get your mouth to make the two sounds, you’ll start to hear the difference in no time. Vice versa, if you can hear the difference between two sounds, the likelihood is you’ll be able to make the two sounds.
Are British people better at doing American accents than the other way around?

Yes. There are a few reasons for this.

Didn't see the answer to your question here? Not to worry. Send me message and I'll be happy to answer.